“The intoxicating Mr Lavelle” is a period novel set in the second half of the eighteenth century. It is the story of two English brothers who embark in the Grand Tour of Europe as it was the fashion of the time. Their main objective is to use this as a networking opportunity to bond with important members of society and so promote the family business. Things take an unexpected turn when they meet a charming yet obscure character: Mr Lavelle. This encounter will change the life of everyone forever.

The novel is more about the coming of age of the protagonist rather than his coming out. Somehow we can say that it is accidentally gay, in the sense that being gay is one of the many aspects to emphasize the conflict between one individual and society. In fact all the main characters appear to be outcasts for different reasons, they are all damaged in a way and they fight to find their happiness.

Neil Blackmore’s writing style adapts perfectly to recreate the refined nuances of the period. The idea of setting the novel in a different time creates a very intriguing atmosphere and yet is very functional to the story. This way the author manages to emphasize unresolved issues of modern society as we see them presented in a context of very strict morals and unjust laws. It also conveys the idea that the story of humankind tends to repeat itself.

The novel is a tribute to a living concept of culture: we witness how great writers and artists were perceived by their contemporaries and how powerful and controversial their message was.

Neil Blackmore achieves it thanks to a solid and scrupulous work of investigation with exact references to the time in every possible aspect: architecture, fashion, social habits, historical events, arts and literature.

Even his writing style adapts to suggest the elegant formalism of the baroque period and yet the story has the fluid energy of a modern novel. The dramatic charm of the story is balanced by a witty sense of humour able to lighten the tone and elevate it with piercing observations on people and life. 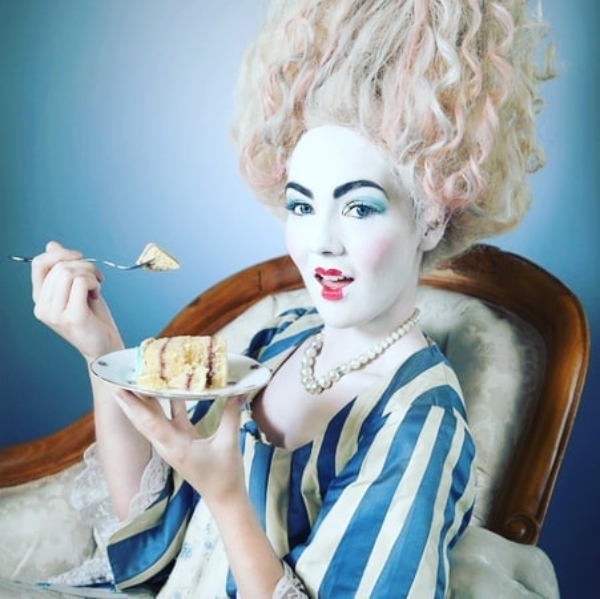 The narrator is Benjamin Boylen but we can also see the counterpoint of his brother Edgar through the letters that he sends to his mother. This way we can have a more complete recount of the events and we can feel closeness to all the characters.

Some family secrets add narrative tension and the story unravels with twists and new discoveries that make it articulated and gripping. Nobody is as we might think they are, new elements are constantly added to make us question their personality and to see them in their essence. All the portraits are in chiaroscuro: the characters are illuminated in their positive strength and quest for happiness but we can also see their dark side and how they embrace it.

In “The intoxicating Mr Lavelle” we can feel Neil Blackmore’s need for authenticity even in the sex scenes where actions and reactions are strong and honest. This way the characters become more real and their feelings have a stronger impact on the reader.

The novel is about the transformative power of love and the intoxicating effect it has on the life of the characters.

With “The intoxicating Mr Lavelle” Neil Blackmore establishes his position as a fresh new voice able to play with different genres and to surprise us with irony, culture, passion and style. 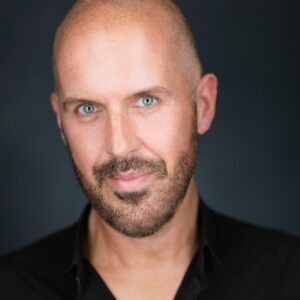 Neil Blackmore is a British novelist, his first two novels “Soho Blues” and “Der Himmel über Damaskus” were very successful in Germany and other countries in the 1990s and 2000s.

They were also published in the United Kingdom.

Neil Blackmore toured all over the country of Germany to promote his work. Neil was one of the first writers to have a writing blog, starting in the late 1990s. In 2000The Independent newspaper named it one of the best websites on writing.

Neil never had any intention of becoming a writer. He wrote his first novel at work to fill time at a boring job. He published his first novel in his twenties but then spent most of his thirties travelling the world. “The intoxicating Mr Lavelle” is his third novel.

In 2021 he published his fourth novel “The dangerous kingdom of love”.