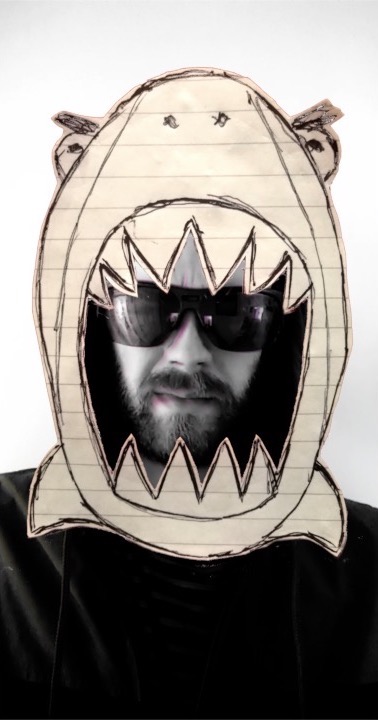 TOMMY CULLEN is a singer-songwriter from Dublin where he studied music at BIMM.

Tommy has an introspective poetic soul, a refreshing music talent and a unique sense of humor.

Tommy formed a band called “The False and the Fair”. They played together for about 6 years in packed-out shows and released a few singles and an EP.

As the band was finishing up Tommy got to work on a solo project, released his first single the day before Ireland’s first confirmed COVID case so the whole of his solo career has basically been during this pandemic.

Like many of us, Tommy Cullen spent 2020 locked away in his house. Perhaps more unusually, that house is essentially a small house-shaped box and sits on top of a river in the middle of a city. Here, Tommy spent a turbulent year creating songs about scary sharks, imaginary breakups, existential adventures and really nice trains.

Have built himself a studio, he leveled up his recording capabilities and he is now working on further releases with a view towards making his first album.

Tommy has been steadily growing an online following over the past year, reaching fans across the world and racking up a few streams along the way. He has also kept up a rigorous schedule, posting #NewMusicDaily on his Instagram in addition to his official releases. 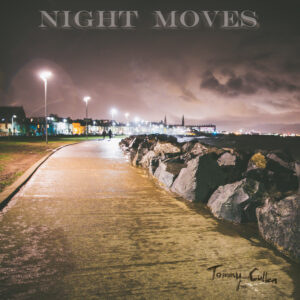 The latest in a series of home-recorded singles, “Night Moves” was written last year during Ireland’s first lockdown. The song has a delicate and plaintive tone, revealing a yearning for contact in a time of universal hurt. It was mixed by Marcus Jay and mastered by Ivan Jackman, while the single’s artwork features photography by Joanna O’Malley.

“Night Moves” is the honest insightful tale of a nocturnal mood.

It is distilled in essential moments that beat a mellow rhythm: not even fully developed sentences but rather one line strokes able to grasp the nuances of the night as a metaphor of itself.

The song subtly evokes a sweet sadness that creates a melancholy of a different kind of calm joy.

The night is a state of mind: loneliness and yet openness to the others, ‘no name, two friends’. The night fever hides and protects so you can bare yourself and find in the dark the courage to reach for the others in a heartfelt strike of hope cause “something is gotta make it right”.

Tommy Cullen is not a singer, he is rather a singing poet delivering his lines directly from that corner of his creative soul where they were born and grew to meet the music.

We walk step by step with him through the streets of his town and his mind.

Tommy’s style is confident and concise: words slowly dancing with the pauses to protect the meaningful silences of the night “waiting for the world to end”.