Giampiero Montanti – Written on the skin

Sonia Ramundo7 January 202318 January 2023
FacebookTwitterLinkedInPinterestStumbleuponEmail
Share
GIAMPIERO MONTANTI was born in Sicily in the city of Erice in 1965. He grew up in Trapani and graduated in Economics and Business from the University of Palermo.
He was Officer in the Italian Navy, then he started his career in the bank Monte dei Paschi di Siena, where he has been working for the last 30 years. Nomad by choice, he lived and worked in different Italian cities. He then came back to Sicily, in Trapani in the last years.
At the moment he is a credit specialist.
His passions: the sea, Sicily, competitive swimming and words.
His strong bond to his island often brings him to depict the sceneries that are a fundamental part of his way of being. He is a passionate master swimmer and continues to actively train and compete.

He lives in symbiosis with the water that he always considered the best therapy. 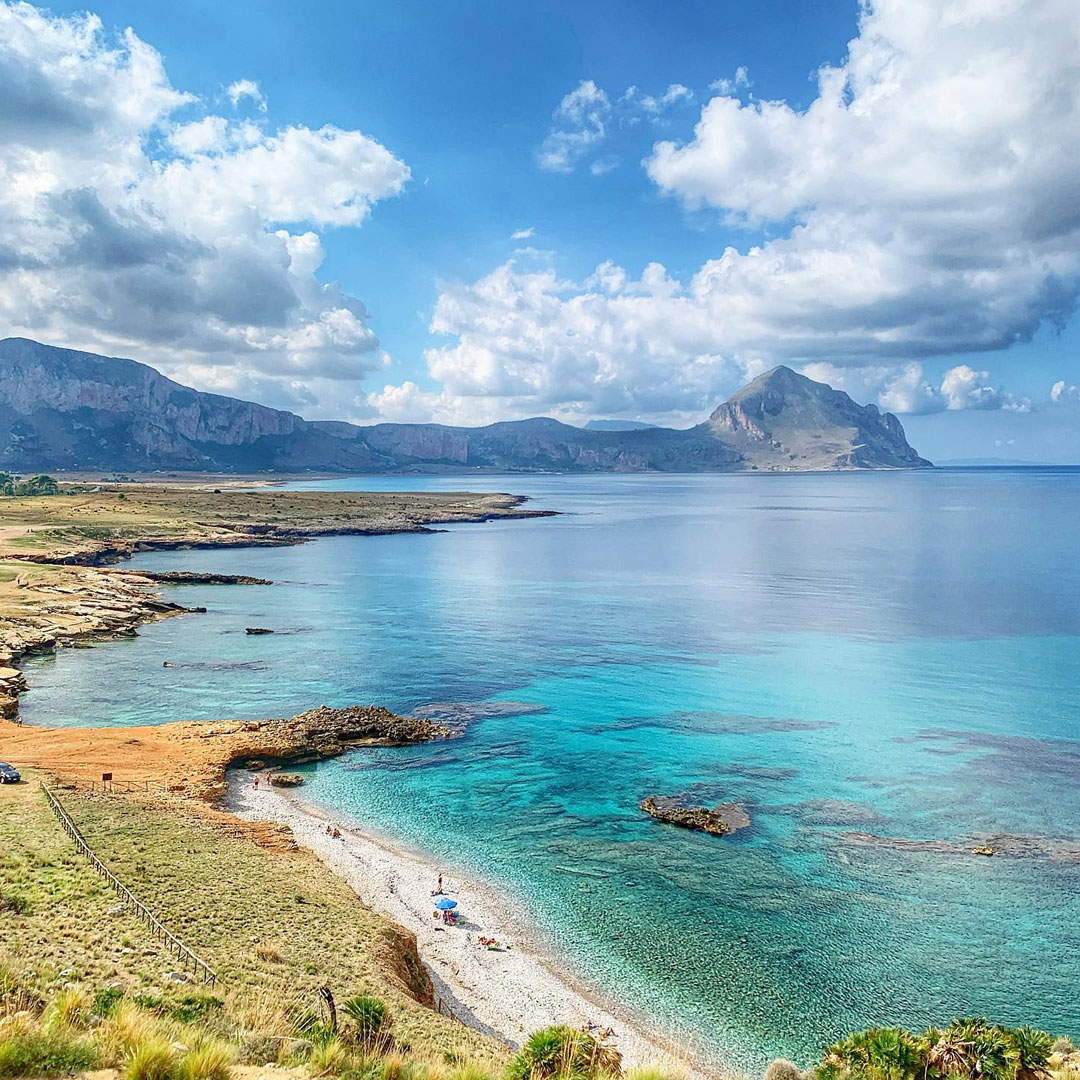 His passion for writing starts as a teenager when writing letters to his friends that often became intense life tales. As a university student he was the redactor of Il Pungolo-The Goad, a Sicilian student journal against the criminality that fought to create awareness against the mafia among young people. In 1985 the day after a terrible mafia attack in Trapani, when he was 19 he wrote a touching ballad in dialect about the slaughter and the need to fight. The ballad has been set to music and performed during many events against the mafia, it was then published with its translation in Italian in the book “Fermate quel giudice”-“Stop that judge”, di M. Struffi e L. Sardi.

He was chief and presenter of the news program of Tele Sprint, a Sicilian local TV station, before the start of social networks. After a long break, in august 2009 he went back to writing and created a new story to tell. Taking inspiration from a childhood memory related to his father’s family he wrote a well-constructed novel with a strong plot. A first draft titled Sono io che vi chiamo – It’s me calling you received a special mention of the jury at the 39th International literary Award of Poppi, in Tuscany in 2014. Different publishing houses are currently examining the unpublished manuscript.

In 2019 he intensified his writing activity with a collection of tales presented on the Facebook page “Giamp’s world”. The page became very popular with thousands of views and numerous positive comments. One of the 14 tales, “Symbiosis” arrived second at the Premio Nazionale di Narrativa Natale Patti 2020.

“Scritto sulla pelle e altre storie umane”-“Written on the skin and other human stories” is a collection of 11 of these tales that have been strongly revised and two new ones. It was published in September 2022.

His Instagram account @giampieromont has more than 12k followers, it promotes the Sicilian territory through professional luminous pictures with suggestive writings by the author. It also presents his writings through videos of the reading of his tales. 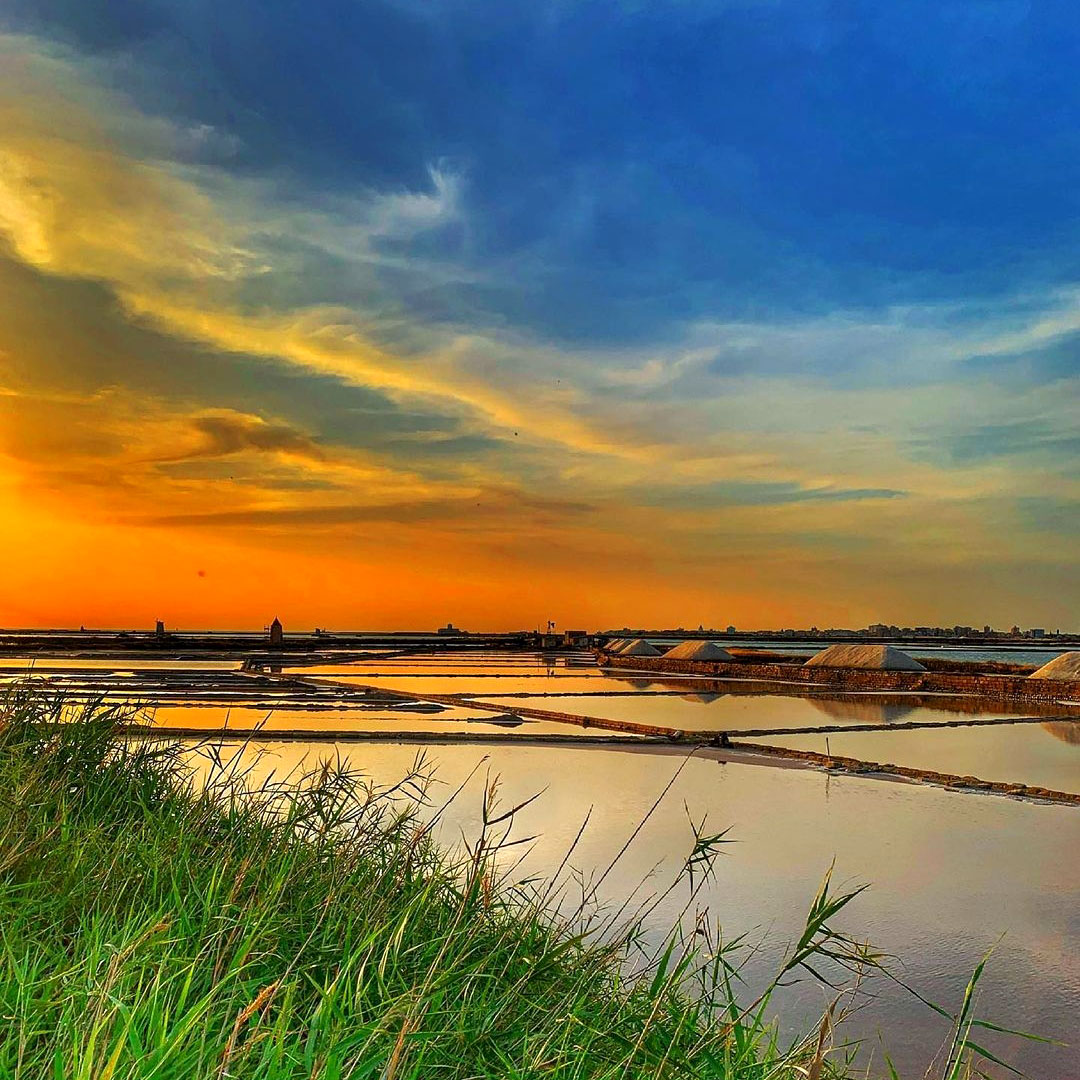 Giampiero Montanti wrote and directed two editions of the summer show – Il mare in passerella – The sea on a catwalk a mix of fashion, music, dance and storytelling where he worked as presenter and performer.

In 2021 and 2022 he wrote the script of La quinta stagione – The fifth season and Elements two pieces of contemporary dance for the Mono Dance Company. He also performed as the narrator during these shows that are presently performed in different Italian theatres.