STILL I RISE is an international humanitarian organization founded in 2018. Its goal is to educate, safeguard, and protect refugee and vulnerable children around the world. It is headquartered in Rome and operates in Greece, North West Syria, Kenya, and the Democratic Republic of Congo. Still I Rise is also active in Italian-speaking Switzerland.

Still I Rise’s operations are fully independent, as the organization actively rejects funding coming from government bodies, such as the European Union, the United Nations, or large conglomerates. Instead, it relies entirely on carefully vetted, private donations. 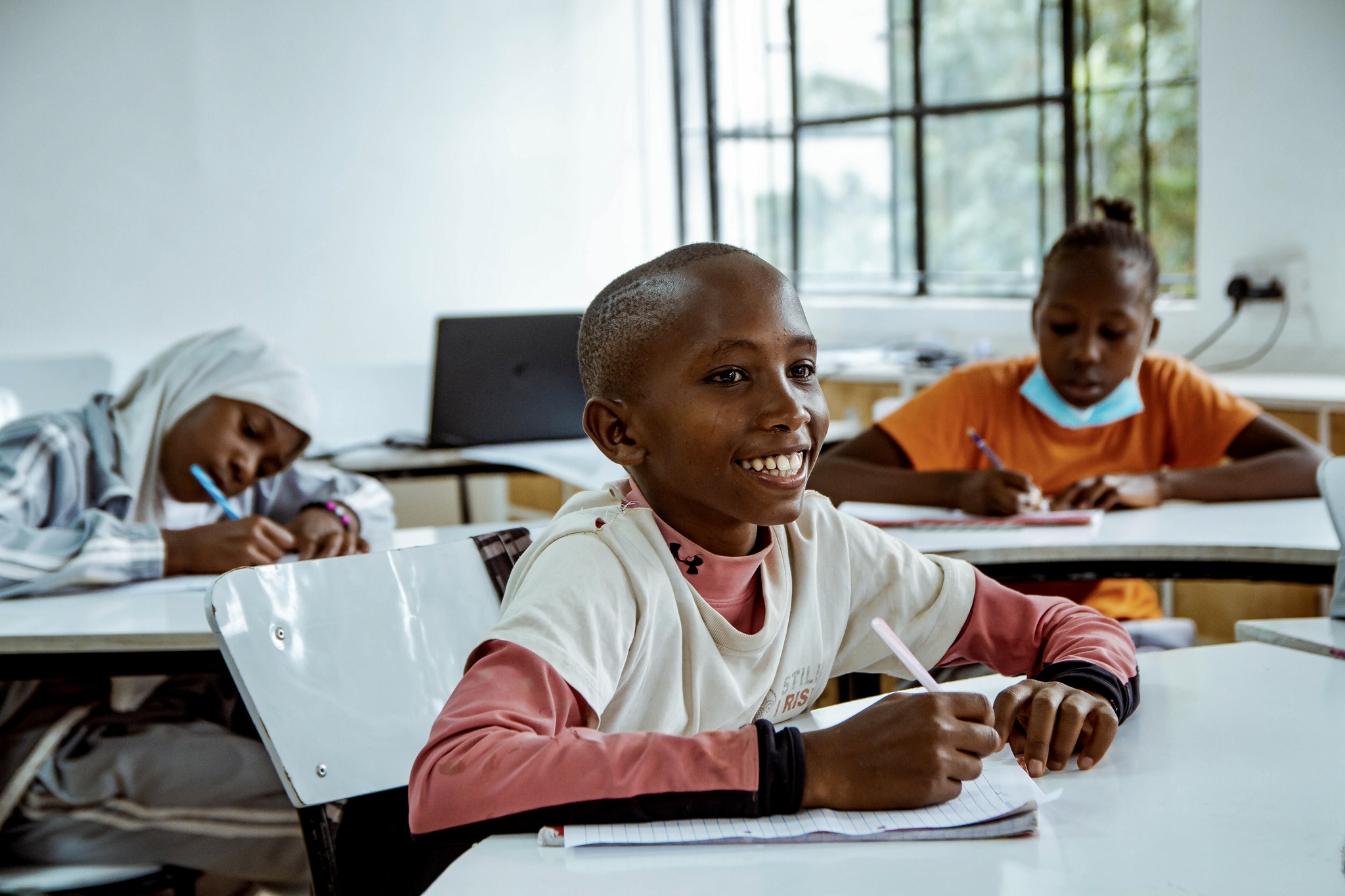 Defending the fundamental human rights of its students is at the core of Still I Rise’s work.

In Greece, in 2019, the organization pressed criminal charges against the management of Samos’ reception and identification center before public prosecutors in Samos and Rome, for the violation of the human rights of unaccompanied minors living in the camp. In 2019 and 2020, Still I Rise obtained unprecedented interim relief measures from the European Court of Human Rights, which ordered the immediate transfer of 12 unaccompanied minors to a safe place.

Alongside legal action, Still I Rise is at the forefront of the struggle to guarantee children’s right to an education. In the North-West of Syria, Still I Rise fights to keep the international public spotlight on a war which has raged on for 11 years, and speaks out against the international “rehabilitation” of the criminal Bashar al-Assad regime.

In Kenya, the organization’s work is centered to ensure social justice in access to education to both refugee and vulnerable Kenyan children, while in the Democratic Republic of Congo the objective is to denounce human rights abuses in the extraction of cobalt, and hold powerful corporations and governments accountable. The organization is also working to get cobalt added to the European Union list of minerals requiring Human Rights Due Diligence from firms.

Lastly, Still I Rise showcases students’ talents via its photographic project Through Our Eyes, arming students with cameras to tell their stories and lives through pictures. The collection of photographs toured more than 86 cities in Europe and the USA, and also landed at the Italian Chamber of Deputies.

Still I Rise aims to establish an International School offering the IB framework in Colombia (2023) and Italy (2024), along with starting new operations in India (2025) and other Emergency and Rehabilitation Schools in less stable contexts.

Across the world, Still I Rise perseveres in its mission to guarantee education, protection and safety to refugee and vulnerable children.

2021 – Still I Rise International School of Nairobi has been featured in the World’s Best Schools Prizes Top 10 shortlist in the category for Community Collaboration, by T4 Education;
2022 – Mother Teresa Memoria Award for Social Justice, by Harmony Foundation.