Muiris Crowley – Talent, versatility and a great sense of direction

MUIRIS CROWLEY is an Irish actor currently living and working in Dublin.

He began his career in New York City after graduating from Westminster College of the Arts in Princeton, New jersey. Originally from Killorglin, County Kerry, Muiris has worked extensively in Ireland’s Theatre, Film & TV industry. Muiriswas recently seen on our screens in the role of Mr Kerrigan in BBC/Hulu series NORMAL PEOPLE directed by Lenny Abrahamson & in Apple TV+ series FOUNDATION.

In 2015 Muiris produced, wrote, directed and starred in the acclaimed short film CHANGE IN THE WEATHER (watch it here) which received a Best Short Film nomination at the 2016 Irish Film and Television Awards and was invited to screen at some of the world’s most prestigious film festivals. 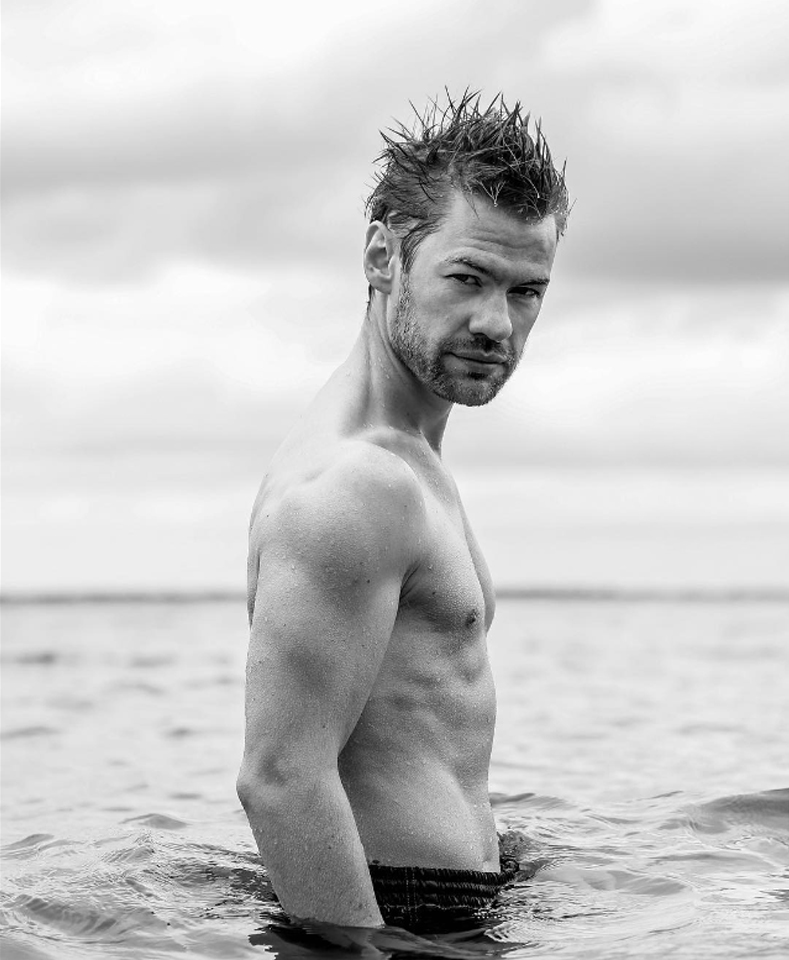 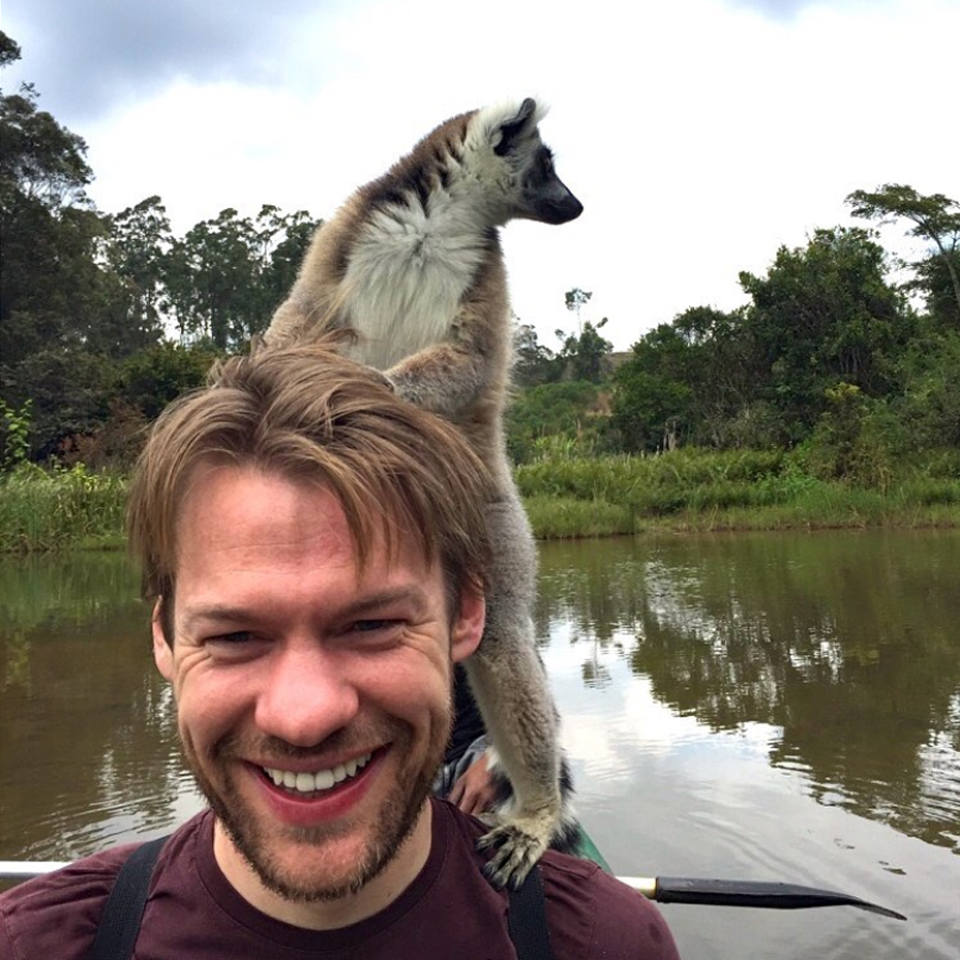 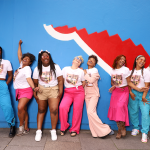 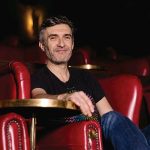 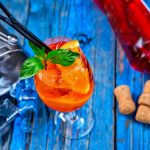 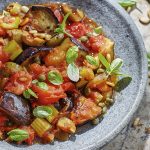