A Milan-born, Dublin-dwelling improviser, pianist, keyboardist, and film composer DARIO RODIGHIERO is a versatile musician. He left Italy in 2014 to pursue his music career in Dublin, where he performs in live shows, regularly collaborates with a wide range of artists, and composes soundtracks and scores for films.

He began learning to play the piano when he was 8 with a private teacher and then on his own.

When he was 17 he started joining bands and collaborating with other musicians.Two years later he performed for the first time with jazz ensembles, which introduced him to the world of jazz music. Since then he has been writing arrangements for studio recordings of albums and singles while also performing in the recordings as a keyboard player. The main aspect of each of his performances is improvisation. Many of his recordings are made of piano improvisations for the most part, like his album “About Time”, released also on Spotify, a piano music collection with some of his best creations.

After moving to Dublin in 2014, Dario started his first musical project by founding Miss Phoenix and the Jaffa Cakes, a successful trio that makes retro-swing versions of modern pop songs. He is also a keyboard player in several Dublin-based bands, including the David Bowie tribute band “Heroes from Mars”, which inspired him to release a piano solo album, “Ziggy plays piano”, a tribute to Ziggy Stardust album by David Bowie.So far he released around 200 tracks, between singles, compositions and arrangements.

He arranged, recorded, and performed several singles in London and Dublin for Ciara Donnelly, a talented Irish singer, and songwriter, including an Irish/cinematic version of the Italian Billboard Hit “Grande Amore”, part of a coming soon album by Sony Records, for which he also composed the Jamaican version featuring the ex Bob Marley’s artist Natty Wailer. Dario has beencollaborating with the producer, bassist, and guitarist GiulioD’Agostino for a long time. Besides many projects, they released 3 jazz albums such as “All about the bass”, and they founded a successful lo-fi duo called “Lofi Jazz”. He also worked and performed in Dublin with the acclaimed Italian director Gerardo Placido.

Passionate about films, Dario found his true vocation when he started composing film scores. He collaborated with dozens of directors TV and film producers in Ireland, the UK, and Italy. He’s also involved in music projects for films in the United States. His first film composition was followed by his first appearance in Chicago, with the film “A decent Proposal” by the Irish director Cathal Feeney. Recently, several of the movies he scored have been awarded at film festivals and competitions. One of Dario’s latest works received an honorable mention for the original score of the Irish award-winning “The Fair Trade”, a Star Wars fan film, from the Hollywood Gold Awards festival.

Another remarkable piece of music is the main theme of “Not just a Princess” a beautiful coming soon animation TV show based on the Irish author Gavin Leonard’s illustrated books, directed by Richard Keane. 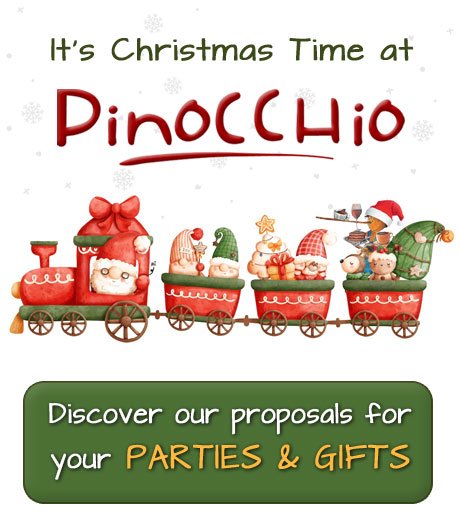 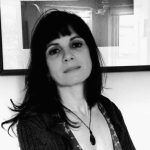 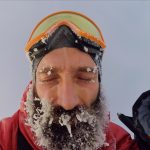 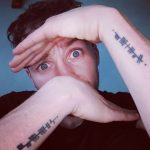