RICCARDO MICHELUCCI is a freelance journalist, essayist and translator.

He worked for the radio program Popolare Network and collaborates with Wikiradio a program broadcasted daily on Radio Rai 3.

As a journalist he writes for some of the most important Italian newspapers.
Currently he writes for Avvenire, Focus and Il Venerdì di Repubblica.

In the past he wrote on Diario that he considers “The best Italian weekly issue” as well as Il Manifesto, L’Unità, D-la Repubblica delle donne, Carta and Storia & Dossier.

Riccardo Michelucci interests in translations came almost by chance and he decided to focus on Irish writers for his deep knowledge of the Irish history and culture.
He has been fascinated with the cultural richness of such a small country. Michelucci sees this as a reaction to the British oppression emphasizing how this cultural flow continues to revitalise itself even today.
Riccardo Michelucci is a fine translator of literary works that include:

In “L’eredita’ di Antigone” he presents the story of different women from every corner of the world and their fight for freedom and civil rights.

Riccardo Michelucci wrote many books focusing on the most troubled years of the Irish history delivering a lucid yet introspective analysis of the Anglo-Irish conflict and celebrating a crucial figure such as Bobby Sands both as a political utopian idealist and as a writer and a poet. 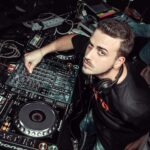 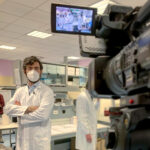 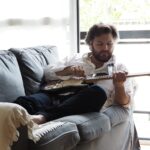 It’s a kind of day to fund 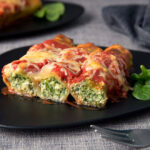 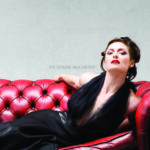 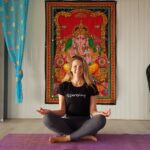 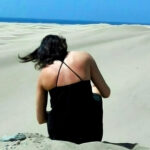